Bully & Exit, Book 1 in The Midwest Series, has been re-released!

Five years ago, when I began writing Bully & Exit, I had no intention of it becoming a series. But then Lowell demanded his story be told. And well, there’s no arguing with Lowell.
The fourth book in the series, Advance & Retreat will be out on July 14th. As I created new covers and polished Push & Pull and Touch & Go, I realized Bully & Exit needed a little more work. It was a good story but the end had always felt a little abrupt and the characters really needed that additional time on page together so it felt like a solid HEA.
I’ve added an additional 18k words of content and it’s had a fresh edit. I have always loved Nathan and Caleb’s story but I love it even more now.
If you read Bully & Exit before, I hope you enjoy the new content. If you haven’t, now is the perfect time to start!
It’s free through July 4th, when it will go up to its regular price of $3.99.

It’s time to leave college and the closet behind.

Nathan Rhodes has put hockey first for most of his life, but as graduation looms, he has a different goal in mind. He needs to come out and reclaim his first love. If only Caleb will believe him…

Theater geek Caleb Stockwell gave up on love when his boyfriend chose the closet over being with an openly bisexual guy. Now, he hides his heartbreak behind a string of casual hookups. He loves the drama on stage, but he’s done with the drama of Nathan Rhodes. For good.

Nathan is determined to right the wrongs of four years ago, but the clock is ticking.

One month until he and Caleb go their separate ways. One month to take a final shot at winning Caleb’s heart back.

Win or lose, everything is on the line.

Click on the button below to grab your FREE copy now:

Straight Up, Book 4 in The Speakeasy Series, is live!

Five years ago, when K Evan Coles and I began writing Wake, we never imagined we’d be here now. With a story arc that spans six book, two series, and over half a million words.
But Straight Up is the series finale in that arc and we’re so pleased to share with you now.
Blurb:
Love, served straight up.

Malcolm Elliott has been keeping secrets. Helping his mom through a financial crisis has nearly emptied both his bank account and his kitchen cupboards, despite his thriving career with Corporate Equality Campaign. Malcolm is also bothered by his inability to tell the most important people in his life that he identifies as gray ace.

Stuart Morgan has a secret of his own. Though years have passed since the tattooed chef fled the Mormon Church in Utah for New York, he’s never truly come to terms with the kink that ruined that rigid but outwardly perfect life. Experience has also taught Stuart that keeping his love of lacy things under wraps is safer than telling the truth.

After Malcom’s boss, Carter, hires Stuart’s restaurant to cater a gala fundraising event, the strait-laced Malcolm is thrown together with badass biker Stuart. Despite their differences and a couple of false starts, the men discover they work well together and a friendship quickly forms.

As Malcolm’s feelings for Stuart deepen, his sexuality awakens, but he remains tight-lipped about his problems. And though Stuart grows more and more attached to Malcolm, he remains fearful of confessing his kink.

When both of their secrets are finally exposed, they find themselves at a crossroads in which they must choose between playing it safe or finally coming clean to the person they love.

Reader advisory: This book contains references to homophobia and polyamory.

Click on the buttons below to buy your copy now:
At your favorite retailer (Amazon, B&N, etc.):

If you haven’t read any of the books in either series, now is the perfect time to start! 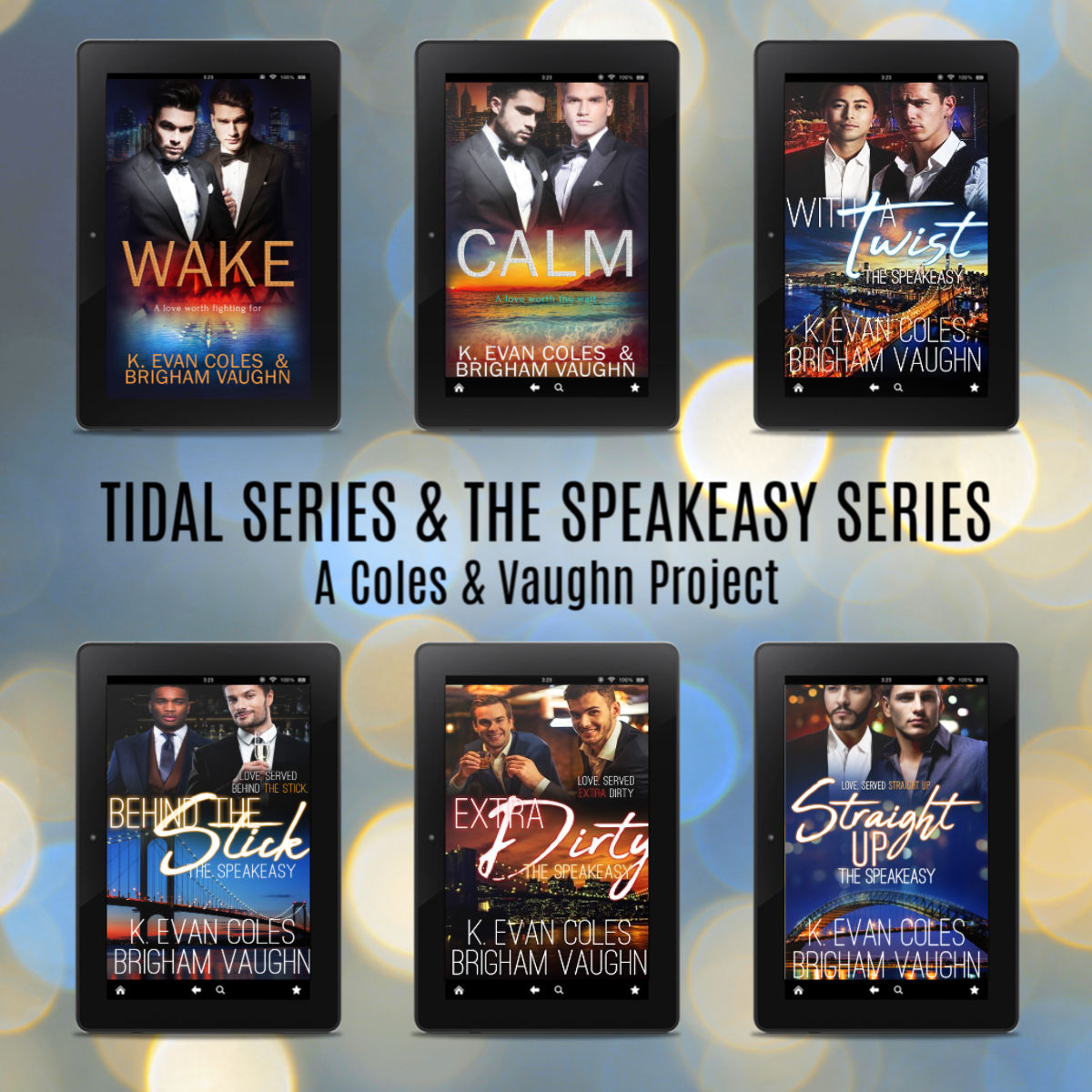 And if you’ve been a long time fan of the series, we want to take a moment to say how much we appreciate your support for these books. We couldn’t have done it without you! 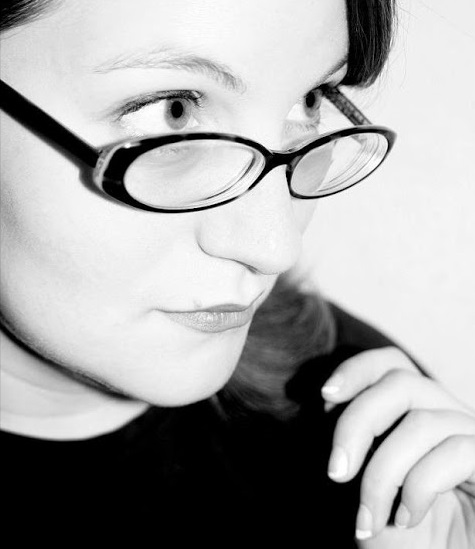